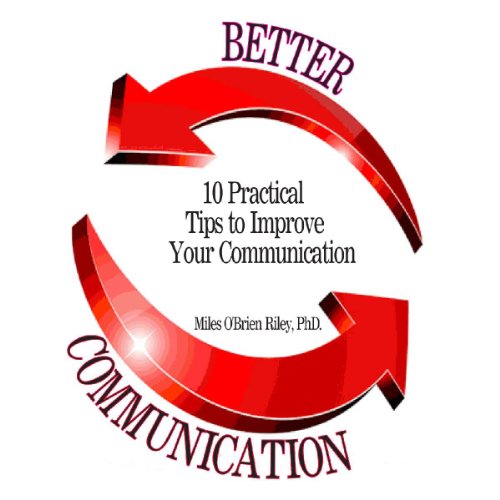 Miles O'Brien Reilly shares some of his expertise in his "Ten Practical Tips to Improve Your Communication". There is a message for everyone wanting to "tell their story".

The San Francisco Chronicle has called Reilly "The Great Communicator". Miles completed doctoral studies in communication at the University of California at Berkeley, founded the Communication Center in San Francisco, and served for 30 years as the Dirtector of Communication for the Archdiocese of San Francisco. During that time, he produced a dozen films and wrote and hosted over 1,500 television and 4,000 radio programs. He has received three Emmy awards 10 National Gabriel Awards, and four Proclaim Awards for outstanding TV and radio productions.

What listeners say about Better Communication