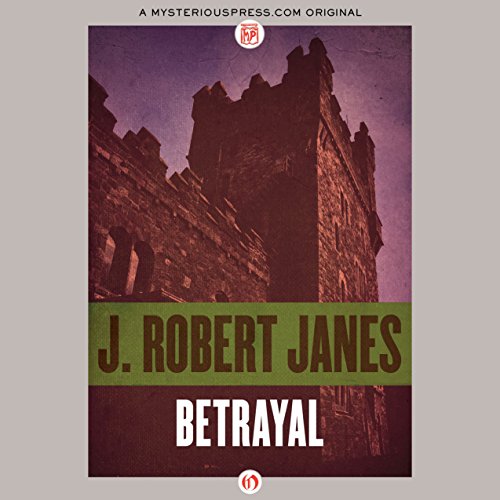 Caught between empires, a young woman risks her life for Ireland.

Mary Ellen Fraser speeds down the lonely country road, aware that no matter how fast she drives, she cannot outrun the secret in her heart. In the POW camps of Northern Ireland, this doctor’s wife found a lover - a handsome German officer who begged her to smuggle a letter to his cousin. But the cousin is a lie, and the note is really an encoded message for Admiral Dnitz, high commander of the Nazi fleet. Not only has Mary betrayed her husband, she has betrayed Britain, as well. When she discovers the consequences of her unwitting bit of espionage, Mary does everything she can to undo the damage. Trapped between Britain, Germany, and the merciless Irish Republican Army, Mary is the only person who can keep the Nazis from landing in Ireland.

First time author, Canadian, and I find Audible Studios has narrated all of this author's books in just the last couple years. A Canadian gal finds herself in Northern Ireland in November 1941. She is caught between Nazi POW's, the British army, and the Irish Republican Army where they are all playing her off the others, a true no win situation. It was an enjoyable listen. Was it the greatest WWII novel I listened to? No. Was it entertaining? Yes, for sure. I'll have to check out the rest of Jane's books and see what's out there.