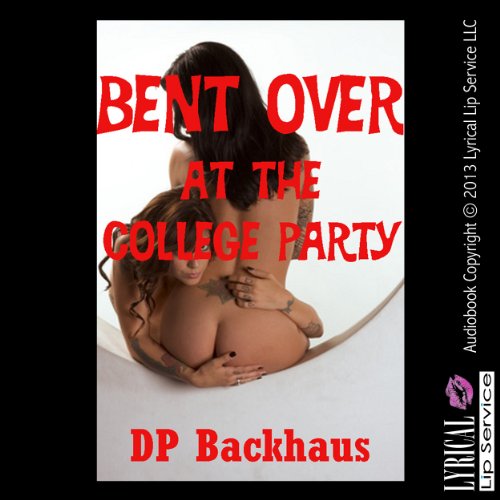 Bent Over at the College Party

By: DP Backhaus
Narrated by: Jennifer Saucedo
Try for $0.00

What listeners say about Bent Over at the College Party