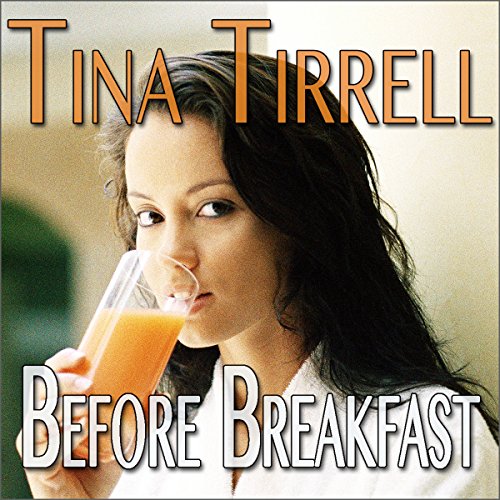 She has no idea what she does to him...until it's all too obvious and way too late.

Michael wakes up to the soft touch and gentle words of the woman of the household, her casual beauty, sweet personality, and barely there satin robe verging on way too much for him to handle so early in the morning considering he's already burdened with a hard pressure in his boxers. His mind plays games with him, taunting him with its wicked sense of humor, forcing him to focus on every detail of the taboo nature of Sandra's nearness that sets his young body in motion in a way he know he just can't stop.

It's her smile, her kindness, her nurturing way and desire for his friendship that make her so innocent, yet so incredibly sexually appealing. And it's time to go down to breakfast. How can he continue to hide what just happened to him, how he disrespected her very role in his life, while she was right next to him? What if his own father can read the guilt on Michael's face as they sit at the same table?

Worse than Michael can imagine, Sandra shares that his father is already off to work and the two of them will be eating alone together. All the dirty thoughts, impromptu fantasies, and the returning pressure in his body can't keep that anguishing expression off Michael's face, and Sandra knows when the one she's responsible for caring for is in torment. When she's close, when she insists on knowing what's bothering him, Michael just can't hold back any longer. It's automatic, thoughtless, and absolutely insane; but the pressure builds, and Michael just can't help what he does....

What listeners say about Before Breakfast