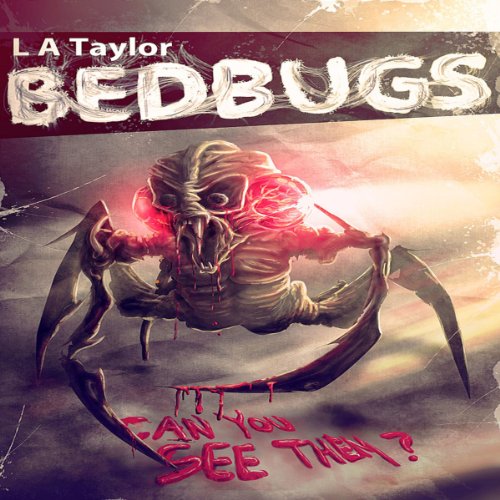 In 1977, an alien spaceship crashed down to Earth, landing deep within the soil in a small County called "Lemonsville". During the night people were slaughtered, but the next day the killers disappeared.

In 2020, the area where the spaceship landed was leveled off and new houses were built over it, but the queen lay dormant, waiting for the right time to unleash another breed of what killed the people back in 1977.

A small earthquake shook Lemonsville in the year 2050, and this was the opening needed for the new creatures of the night to attack the living. Attack them, kill them, and feed the queen to make her strong again, strong like she was on her planet, a warrior.

Now, a young boy has been brutally slaughtered by a black mass, a mass that consists of many small insects, just like the household bedbug, but these bugs are not like the usual bloodsuckers we get on Earth. These deadly creatures from another world are soldiers, like ants, and they have been ordered to find food by their queen.

Daniel Boone, the local police chief, must find a way to solve the mystery of why the poor boy was torn apart in his bed, and why people have gone missing from their homes.

Now Daniel is fighting against time to work out the link between the murders back then to the murders of now. He needs to find out what happened in 1977 so he visits his grandfather. No one saw the bugs back then, but the murders were all done in the same way.

The queen is now strong enough to surface and her hunter instincts take over as she attacks human prey. Now Dan and his officers fight for their survival as they try to solve the mystery, but as each hour ticks by more victims fall prey to the alien creatures. So will Daniel work out the link and save the people of Lemonsville? Or will he too fall down and be destroyed by the things that want to take over the world...?

What listeners say about Bedbugs