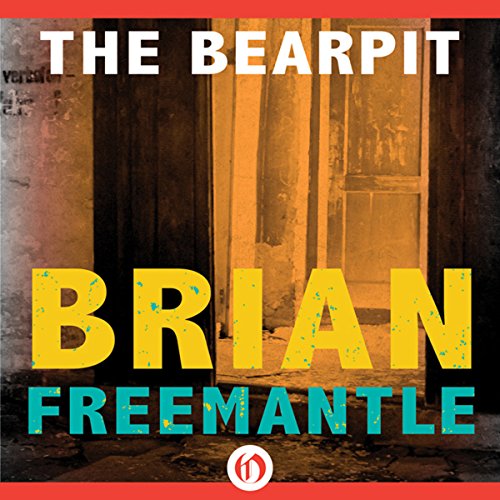 In the last days of the KGB, a nefarious plot against the United States threatens to reignite the Cold War

The Soviet Union is in turmoil. With the election of Gorbachev have come new ideas about freedom, compassion, and openness - ideas that leave no place for the dark machinations of the KGB. Reform is coming to the Soviet intelligence service, unless Victor Ivanovich Kazin can stop it.

Kazin is one of the Old Guard, and an agent doesn’t survive three decades in the KGB without being relentless. He is a liar, a cheat, a backstabber - and he is proud of it. To oppose this latest wave of reform, Kazin has planned an audacious operation targeting the CIA, using a mole deep inside Langley. It will require every ounce of his cunning and cruelty, and Kazin never fails.