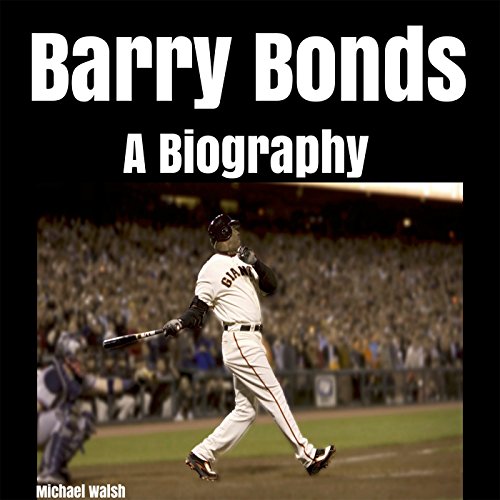 Barry Bonds is an American former professional baseball left fielder who played 22 seasons in Major League Baseball (MLB) with the Pittsburgh Pirates and San Francisco Giants. Bonds received seven NL MVP awards and 14 All-Star selections, and is considered to be one of the greatest baseball players of all time.

Bonds was regarded as an exceptional hitter, and finished his regular season career with a very high on-base percentage (.444) and isolated power (.309). He holds many MLB hitting records, including most career home runs, most home runs in a single season (73, set in 2001) and most career walks. He also received eight Gold Gloves for his defense in the outfield. He is ranked second in career Wins Above Replacement among all major league position players by both Fangraphs and Baseball-Reference.com, behind only Babe Ruth.

Bonds led a controversial career, notably as a central figure in baseball's steroids scandal. In 2007, he was indicted on charges of perjury and obstruction of justice for allegedly lying to the grand jury during the federal government's investigation of BALCO. The perjury charges against Bonds were dropped, and he was also initially convicted of obstruction of justice, but that was overturned in 2015.

Bonds has not been elected into the National Baseball Hall of Fame in his first four years of eligibility.

In 2016, Bonds served as the hitting coach for the Miami Marlins for one season.

not informative, just a whine about not being in the hall of fame. surprised Barry Bonds approved this.