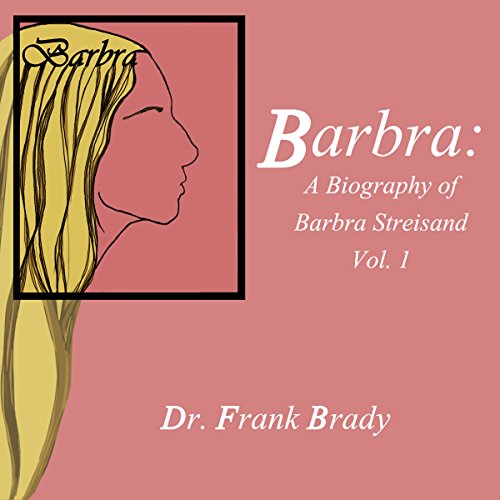 She's been a funny girl, a matchmaker, and Robert Redford's leading lady. From her international acclaim as a singer to her first huge film success as Fanny Brice in Funny Girl, Barbra Streisand has continued to prove herself the most fabulous and versatile star today. This biography tells the fascinating story of her unique and inspiring rise to stardom.

In this warm and compassionate portrait of this remarkable superstar, author Frank Brady reveals: Barbra - the woman. Private, romantic. Learn about her marriage to Elliott Gould, the birth of her child, her divorce, her romances with actor Omar Sharif, with Pierre Trudeau, the Prime Minister of Canada, and her long-time liaison with film producer Jon Peters.

Barbra - the singer. Moving, passionate. Follow her from her singing debut at age seven to her success as the number-one female vocalist and recording artist in the world.

Barbara - the actress. Brilliant, funny, one of the most versatile and multitalented actresses. Trace her career from her first Broadway role (as Miss Marmelstein in I Can Get It for You Wholesale) through her dazzling performances in such films as Funny Girl, The Way We Were, and A Star is Born.

What listeners say about Barbra