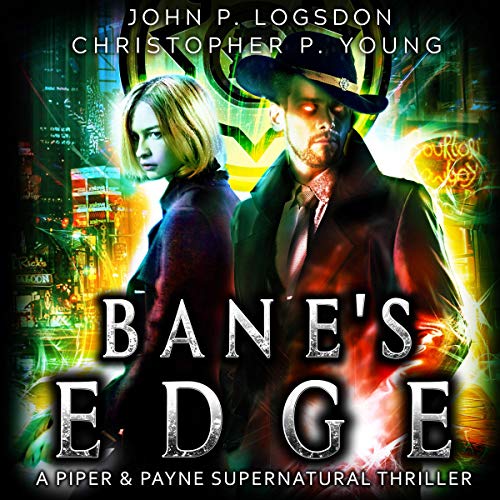 She hates asking for backup....

Officers Piper Shaw and Reaper Payne are at it again. This time in San Francisco.

Lucien Bane wants blood. After turning from a mild-mannered wolf into a near-uber who is bent on dominating the city, he's now taken up shop in Alcatraz. And he's not alone. He's convinced a number of wolves to follow him by claiming he's descended from a god.

With the fate of San Francisco in their hands, Piper and Payne must pull out all the stops. They'll dig deep as they fight through Fisherman's Wharf, deal with difficult hotel clerks, and even play dress-up to entice Bane's minions out of a seedy nightclub. But none of that can prepare them for the ferocity of what's to come.

When push comes to shove, will Piper finally admit she needs the one thing she hates to ask for? Namely...backup.

I really like this storyline and find the entire PPD universe like a fun action/adventure movie that just keeps going. The story is predictable, BUT it's fun and humorous as well as contains evolving characters. My one problem is still the narration. There is no inflection, no changes in character, and is dull. I wish the author had narrated this instead. While a couple of his voice choices are silly, he infuses the characters with some intent, and it doesn't become confusing as to who is actually talking.

Another great story in the series. It continues to get better and is well worth a listen.