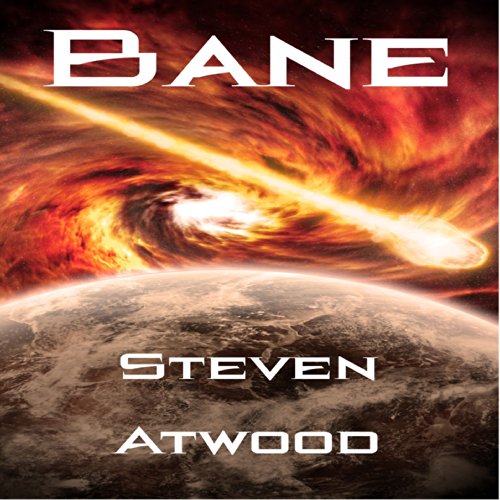 Bane was created by an Ecran scientist to travel to distant stars. But, the Ecran military quickly realized how a wormhole generator could be used as a weapon against their only enemy, Meran. After a successful test, a Marine detachment led by Bassar Raad is transferring the weapon of mass destruction to a secret lab. This was Meran's only chance to seize this terrible weapon and save their planet.

Rick Marion Lewis was a privateer for the Meranian government with a special knack for stealing ships. His handler in the Meran Intelligence Directorate (MID) assigned Rick to steal Bane and return it to the MID. With Tessa Staffa at his side, Rick chases down Bane to save his planet from certain destruction.