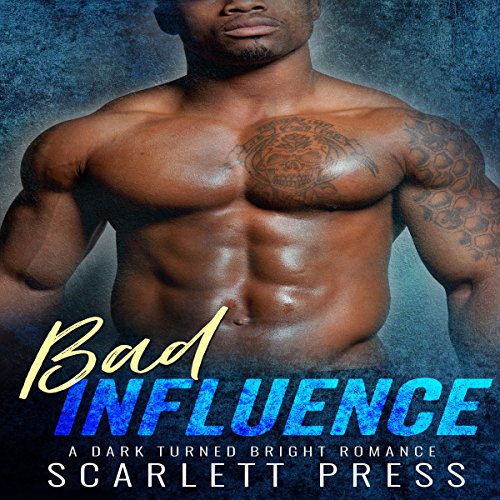 Pay up or put out.

Shana Green’s father is a drunk in debt. In debt to a very bad man. Mickey B has his eye on repayment, but on his own terms. It’s going to take an awful lot of f-ing to pay back a debt which isn’t even her own.

Donnell exploded into her life and then back out. He ruined their parent’s marriage and left Shana stuck with a deadbeat dad. At first, Shana liked her new stepbrother, then she hated him. He ran with Mickey B’s crowd, and everyone said he was the dangerous kind.

Now that indentured servitude may be her only option, Donnell is back and staking his claim. She couldn’t trust him before, why should she trust him now?