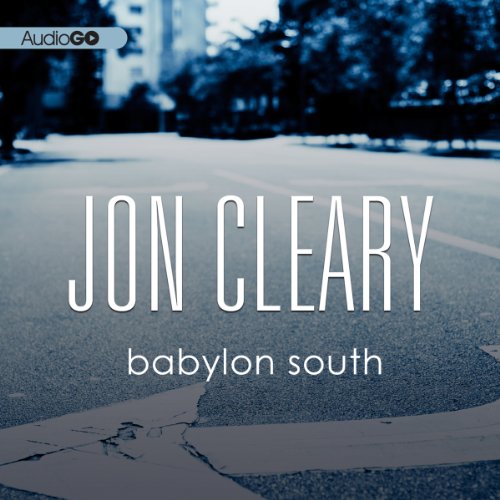 In 1966 Sire Walter Springfellow, head of Australian intelligence, vanished mysteriously and without a trace. As a young constable, Scobie Malone investigated the disappearance. Years later some bones are found up in the hills which are presumed to be Sir Walter’s, and Detective Inspector Malone finds himself back on the case. His first task is to break the news to Venetia Springfellow, Sir Walter’s glamorous widow, whose ruthless ambition has made the Springfellow Corporation a hugely successful company.

Then comes news that there has been another death in the family, and one of the Springfellows is to be charged with murder. The Police Commissioner turns out to have every reason for talking a close interest in the case, but emotional involvement results in his putting unfair pressure on Scobie Malone. Always a straight cop and a decent man, Malone finds his divided loyalties extremely troubling.

What would have made Babylon South better?

A better narrator. why use a New Zealander to narrate and Australian book? The accents and pronounciations are all wrong.

What other book might you compare Babylon South to and why?

Any of the Robert G Barrett books. Good local knowledge and police procedure

Shallow, wrong accent. multimple mispronounciations which just made me wince

I loved the story but just wanted the torment of the poor narration to end.

Another great book in series

Another great read in the series. Good story and fantastic narration distinguishing between all the characters

Get a new reader

Where does Babylon South rank among all the audiobooks you’ve listened to so far?

Liked the book and the story, but Shaun Grindell ruined it for me, read the book like it was a children's nursery story, is this guy even Australian??

Have some one else narrate the book