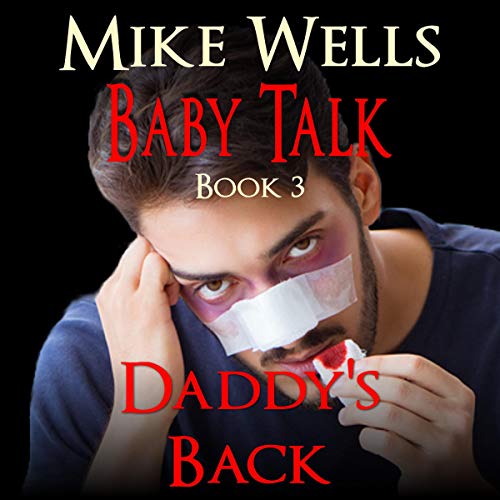 It’s been six months since Neal Becker was convicted of the murder of his mother-in-law. He’s been committed to the Central State Psychiatric Hospital for life.

Meanwhile, "poor, innocent" Baby Natasha is in the custody of Susan Matlow, the compassionate nurse who helped "rescue" her from her criminally insane father.

Neal knows what his daughter is. And he knows he only has one chance to stop her from causing more death and destruction.

He has to break out of the asylum, avoid the intensive statewide manhunt, track down Natasha, kidnap her...and take her to an exorcist.

Why did I love this book?

I totally liked this series. I read 1 &2 on kindle. The narrator wasn’t the best, weird voices, but I thoroughly enjoyed this book. I will be reading more from this author.