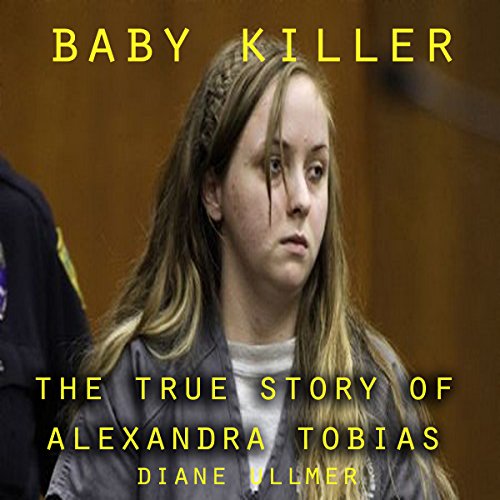 On January 19th, 2010, 22-year-old Alexandra Tobias was playing Farmville on Facebook at home in Jacksonville, Florida, when she was interrupted by the cries of her three-month-old baby, Dylan. She tried to silence him by shaking him roughly - hitting his head in the process. The child fell unconscious, and she placed a frantic call to 911. The child would be taken to the hospital, where he would die the next day. Alexandra would be arrested for second-degree murder. Just over a year later, on February 1st, 2011, Tobias was sentenced to 50 years in prison. "He who is the most defenseless among us was murdered by his own mommy. And why? Because he was crying during a game of Fishville or Farmville or whatever was going on during Facebooking time that day," the presiding Judge Adrian G. Soud said. In the time between the crime and the sentencing , news organizations across America picked up the story. Why would Alexandra kill her baby?