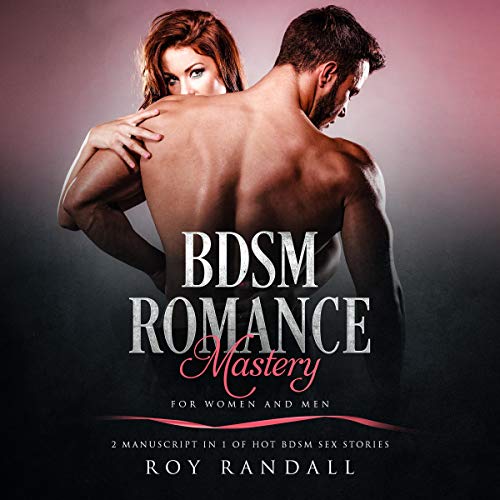 The Dark Alpha Side of the Billionaire’s Mistress

Nathan is happily married to a beautiful woman whom he is in love with. But he’s also got another beautiful woman on the side who gives him what his wife will not. Nathan feels like he has to choose between these two women that he loves.

Elisa, his beautiful wife, has stuck by his side through thick and thin and is the woman that he has always wanted. Despite all of his money, she does not allow it to change how she lives her life, and she continues to live her life as if she does not have a husband who has billions of dollars in the bank.

With Natalia, Nathan gets something that refreshes his soul and helps him to get past what he is not getting with Elisa. Nathan, despite how much money he has, does not throw it around to keep the women in his life. He keeps them both. Needs them both.

In the end, Nathan has the best of both worlds!

The Author Nailed This

If you're into these types of books then this bundle is something you should have in your collection.