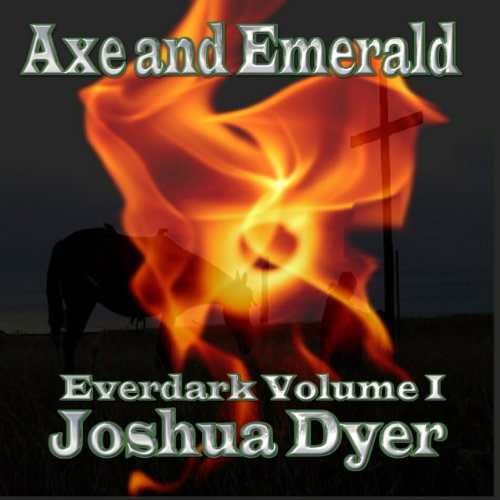 Rhone McLean can only watch his entire world burn as his wife's lifeless body disappears into the raging inferno. A mysterious cowboy in black emerges from the ashes of Rhone's home with a message of hope. His words push McLean into a quest to free Clara, but how much of himself is he ready to sacrifice?

As the nation heals from the deep wounds of a bloody Civil War, McLean ventures into the underbelly of the Western frontier. Here Rhone must confront his worst fear if he is to lower the veil and cross the fog in to the macabre world where Clara is imprisoned.

The Forces of Creation and Destruction position their pieces as their eternal conflict nears its boiling point. With the help of the Pegasus, Bellerophon, Rhone attempts to liberate the seven Towers of Light from the Baron and his legions of the damned and restore balance to Everdark. He will soon learn that the path to Clara passes through the Stones of Power and the collapse of the Dark Territories. Rhone must endure more than Hell if he ever wants to see his wife again.

What listeners say about Axe and Emerald