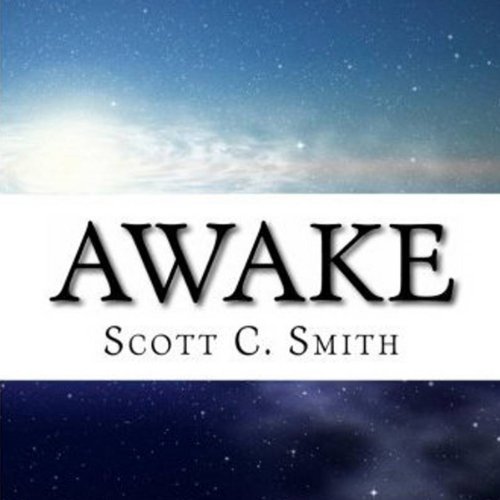 Driven by grief and insomnia, Charles Matheson struggles with his day-to-day life, until one day he discovers a portal that takes him to another world, a world almost like our own. In this world, he is pursued by a government agent who has a history with Matheson - a history both men have long forgotten.

Matheson has also forgotten that he has an incredible power: the ability to move through space and time with just a thought. As he learns more about his power, he uncovers a conspiracy reaching to the highest levels of government, with his very life at risk as he tries to come to grips with a power that can change the very fabric of space itself.

Needs to be rerecorded.

Story was ok, lacked depth and imagination. Narration was horrible, not the narrater it self but the quality. At times there was an echo other time the constant back ground noise was maddening, squeaky chair, dog barks ect.