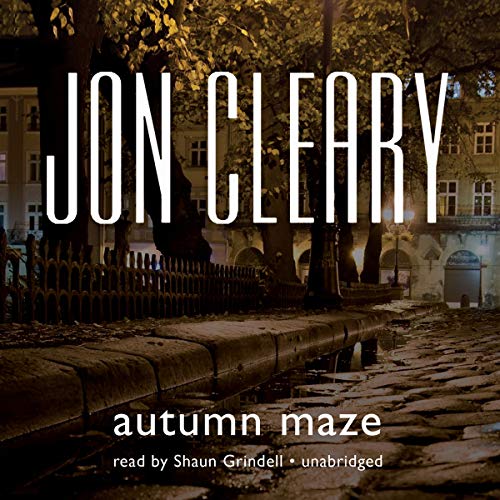 By: Jon Cleary
Narrated by: Shaun Grindell
Try for $0.00

When the Sydney police minister's son falls 20 floors to his death, the politics of murder ripple the city like a boulder into a pool. Caught in the wash is Detective Inspector Scobie Malone, as he uncovers an elaborate financial scheme, a series of cold-blooded precision killings, and layers of political intrigue. Scobie thinks he is immune to politics, but he is soon engulfed in its consequences: The police minister applies pressure, a millionaire banker becomes less than his public image, a hit man goes about his grisly work, and three of Sydney’s most powerful (and libidinous) women give Scobie a glimpse of how life in Sydney really operates. Finally, when he is forced to accept aid from his onetime enemy, top criminal Jack Aldwych, now retired but still ruthless, Malone learns once again that when politics and money are arrayed against him, the odds are never even.

What listeners say about Autumn Maze