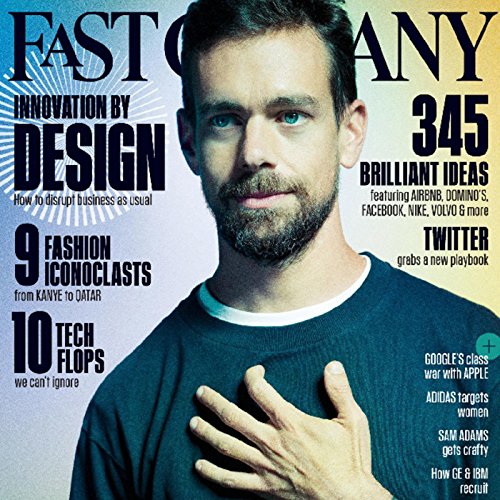 "How Google Is Schooling Apple and Microsoft in the Battle for America's Classrooms": It took the Chromebook just five years to become the country's most popular education device. Here's how Google won the classroom.

"How Kanye, Alexa Chung, and Other Mavericks Are Changing Fashion Forever": It's not just clothes they're transforming, it's how—and when and where—we consume them.

"How David Adjaye Told the Story of the African-American Experience—With a Building": How the architect behind the new National Museum of African American History and Culture explains how he captured "an extraordinary journey.

"What the First Mac's Failure Teaches Us about VR": Despite VR's huge promise, here is why the technology has a long way to go.