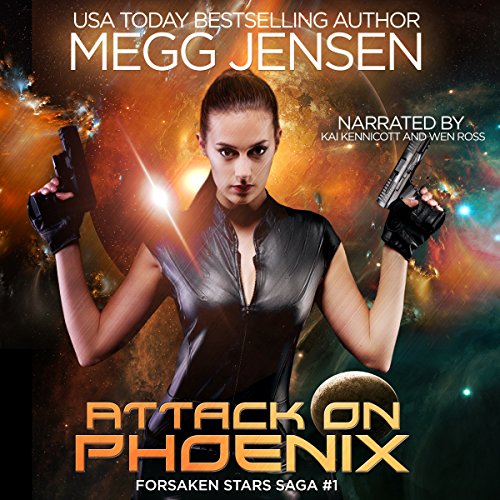 Two hundred years ago, an interplanetary expedition crashed on a deserted planet. Their ship was destroyed. Their technology lost.

They built a new society while they waited for rescue. It never came.

Instead they caught the attention of the dragzhi, an aggressive alien species, and found themselves in the midst of a war they were doomed to lose.

Torsten Vikker, a soldier who'd rather read than fight, is on a mission to recover an artifact rumored to have the power to defeat the dragzhi. Rell, a woman raised in a cult, will stop at nothing to keep him away from what she holds sacred.

Yet only together can they hope to save humanity from utter annihilation.

Written for 13yr olds at the most. Rock and water aliens? Seriously?!
I usually like YA books ,but this was a bit much.

I love the unique characters and the storyline.I wasn't sure what to expect with this one but the extremely unique concept of characters and content made it an experience that I won't soon forget. I look forward to seeing what's next!

The book was ok. Nothing terrible work with the book, not what I was expecting.

Different from what I usually read and it was pretty good. I'm not much of a syfy fan but I would listen to this book again