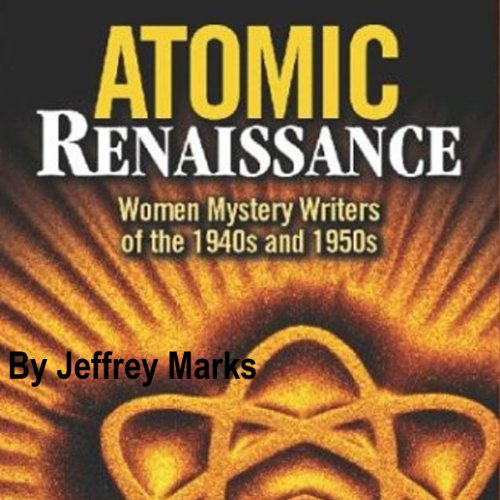 America in the 1950s was a place of Eisenhower, the Korean Conflict, McCarthy, and Sputnik. Women found themselves trapped into a mold of Donna Reed and June Cleaver, marginalized by the hyper-masculinity of the age. Mystery fiction had become a male bastion as well, promoting hardboiled private eye novels and spy fiction. It would be another three decades before groups to promote equality between the sexes in mystery fiction appeared.

Yet during that post-World War II era, seven women carved out a place in the genre. These women became the bestsellers of their time by innovation and experimentation. Margaret Millar, Patricia Highsmith, Leslie Ford, Charlotte Armstrong, Dorothy B. Hughes, Mignon Eberhart, and Phoebe Atwood Taylor are in no way similar to each other in style, theme, or subject matter. However, their writings created an Atomic Renaissance that continues to impact the mystery field today.