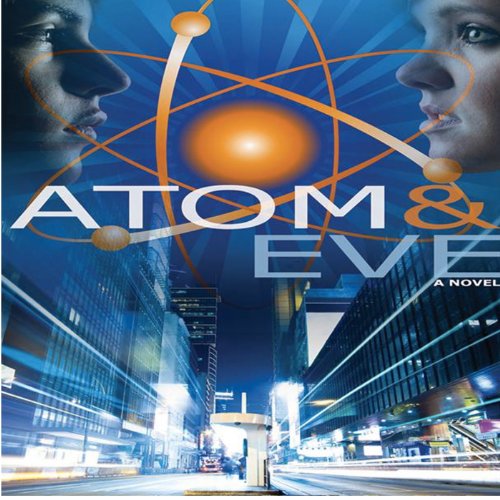 By: Jeff Yager
Narrated by: C.S. Perryess
Free with a 30-day trial

Set several years in the future, 16-year-old Ricky Romanello, a college freshman, is playing basketball when he collapses and winds up in a coma suffering from a powerful flu that hits the U.S. population, causing deaths and a dramatic economic slowdown. Research scientist Dr. Mandy Fox has been developing an anti-aging drug that she believes might also eradicate the flu. The government rushes approval for the drug as Ricky and the rest of the population soon discover there is an unintended side effect of the new drug and vaccine with catastrophic consequences.

" Atom and Eve is one of the most imaginative young adult novels I have read in quite a while and a great debut for its author, Jeff Yager. Its mix of suspense, science, romance, and even politics will keep the reader turning the pages to find out what happens next, and there are enough twists and turns to ensure the pace never slackens. I can't wait to see the movie!" (Alan Caruba, Editor, Bookviews.com, Founding member of the National Book Critics Circle)

What listeners say about Atom and Eve

so men turn into woman and woman into men how do you know this?
well men become weaker and leave there jobs woman become more confident and start working, seriously Jeff Yager you think this is the difference between men and woman.

this book is so bad and i wish someone will sue you for sexism.