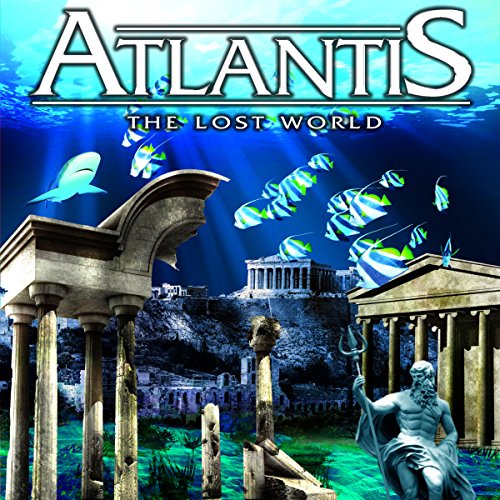 Atlantis - legend, myth, or the most important missing piece of human history? For over 2000 years mankind has grappled with the question - what was Atlantis? From great sea power of ancient times to idealistic utopia, from Nazi propaganda fodder, to home of the ancient aliens, the full weight of human imagination has been brought to bear on the mystery that is Atlantis. First mentioned by Plato, Atlantis was an island said to have existed in the Atlantic Ocean west of Gibraltar and to have sunk beneath the sea. Modern archaeologists have claimed a link with the island of Thera, the surviving remnant of a much larger island destroyed by a volcanic eruption in 1500 B.C. With every decade, a new discovery of ancient structures on the ocean floor emerges. Undiscovered Pyramids, great walls, strange man-made objects abound. Explore the mystery of Atlantis and discover the enigma that has captivated the world since the time of Plato. "A mighty power which unprovoked made an expedition against the whole of Europe and Asia. This power came forth out of the Atlantic Ocean, from an island situated in front of the straits which are by you called the Pillars of Heracles" - Timaeus