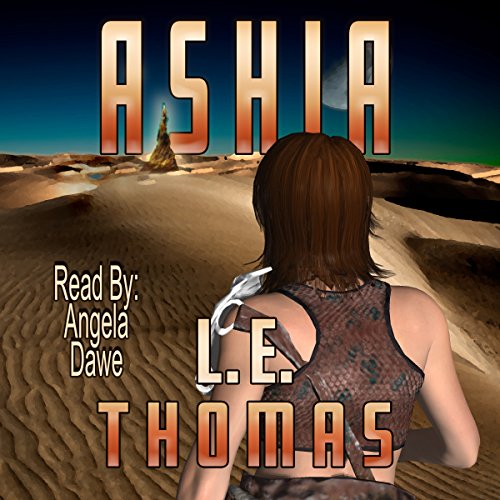 Plagued by nightmarish visions of apocalyptic battles and burning victims crawling across the desert sands, the slave girl known as Shanda has been trying to keep her growing gift hidden from her abusive master as she knows being able to see images of the future is a cursed gift carrying the King's ultimate punishment.

But as her tribe seeks solace from the deadly raids by the Mazomi Clan in their magical airships by moving toward the legendary Spire of Ashia, Shanda discovers her past will soon clash with a dangerous future.

A new epic tale full of adventure and discovery by the author of Star Runners, Ashia brings you a story of a world mired in secrets, oppression, and a decades-old cover up that could alter the course of events for the entire planet.

What listeners say about Ashia