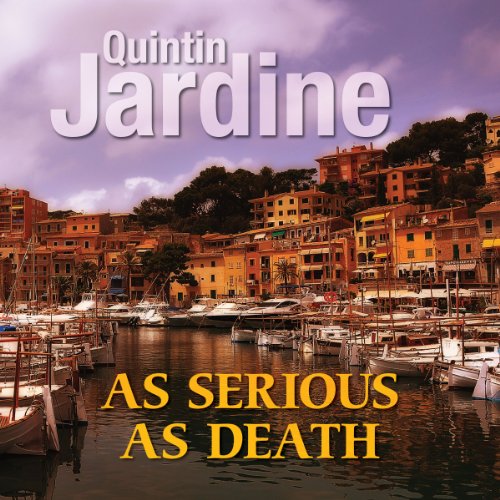 As Serious as Death

As Serious as Death

By: Quintin Jardine
Narrated by: Penelope Freeman
Free with a 30-day trial

Primavera Blackstone has found contentment in a small Spanish village by the sea. A fiercely protective single mother, she doesn’t appreciate an offer of marriage. Nor does she welcome the arrival of a blast from her past, retired cop Ricky Ross, now a private detective and working for Jack Weighley, millionaire owner of a budget airline.

Primavera teams up with Ricky to investigate a series of mystery assaults on Jack’s aircraft. Are they mere acts of vandalism, or the sinister work of Catalan extremists? When Ricky’s car is fire-bombed, more questions arise…not least, why is the Spanish Special Branch involved? As Primavera and Ricky are drawn into events, Primavera begins to understand the true meaning of “till death us do part”.

What listeners say about As Serious as Death