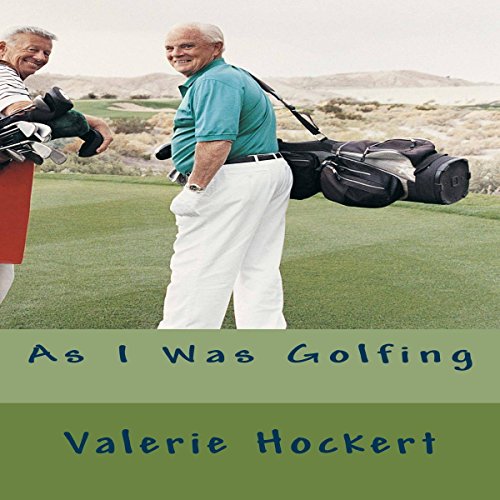 As I Was Golfing

As I Was Golfing

Richard is going through mid-life crisis, having an affair, and plans to leave his wife and children. He suddenly has a revelation while on the golf course, as he watches his golf buddies, and then listens to them complain about their lives at the 19th hole.

He decides that he is better off with his wife, and makes a pact with himself to get his body in shape, as his wife had been nagging him about. Perhaps they could work out together. And perhaps he could take the vacation that his wife wanted them to go on together - to rekindle their love.

Richard had suddenly realized that his girlfriend didn't nag him about getting in shape because she was just after his money, and financial security.