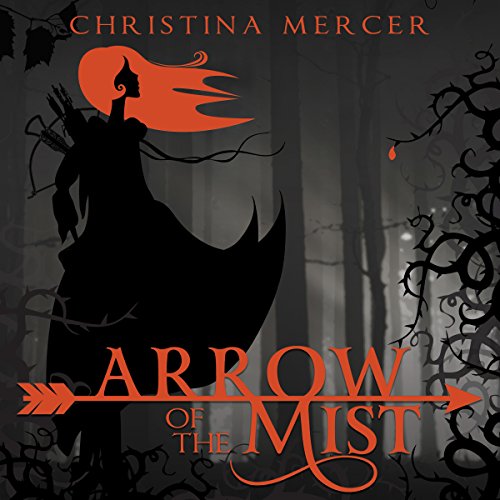 Arrow of the Mist

By: Christina Mercer
Narrated by: Leslie Starr O'Hara
Try for $0.00

Terror strikes the Celtic-inspired kingdom of Nemetona when barbed roots breach the veil of a forbidden land and poison woodsmen, including 15-year-old Lia's beloved father. Lia and three others embark on a quest to the forbidden land of Brume to gather ingredients for the cure. But after her elder kinsman is attacked and poisoned, she and her cousin, Wynn, are forced to finish the quest on their own. Lia relies on her powerful herbal wisdom and the memorized pages of her late grandmother's Grimoire for guidance through a land of soul-hungry shades, trickster creatures, and uncovered truths about the origin of Brume and her family's unexpected ties to it. The deeper they trek into the land, the stronger Lia's untapped gift as a tree mage unfolds. When she discovers the enchanted root's maker, it forces her to question everything about who she is and what is her destiny. Ultimately, she must make a terrible choice: keep fighting to save her father and the people of the lands, or join with the power behind the deadly roots to help nature start anew.

What listeners say about Arrow of the Mist