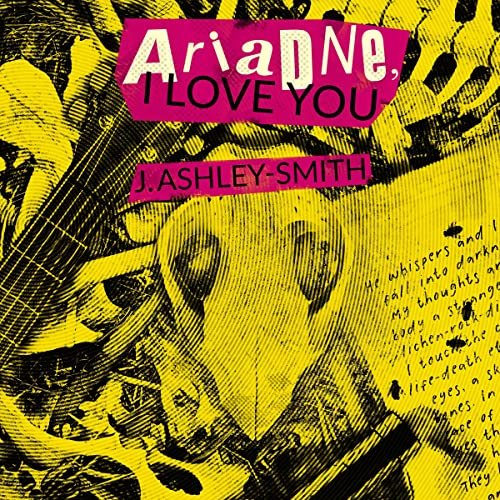 Ariadne, I Love You

Jude is dragged out of alt-country obscurity, out of the dismal loop of booze and sadness baths and the boundless, insatiable loneliness, to scrub up and fly to Australia for a last, desperate comeback tour. Hardly worth getting out of bed for - and he wouldn't, if it weren't for Coreen. But Coreen is dead. And, worse than that, she's married. Jude's swan song tour becomes instead a terminal descent into the sordid past, into the meaning hidden in forgotten songs, and into Coreen's madness diary, there to awaken something far worse than her ghost.

What listeners say about Ariadne, I Love You

An engaging and eerie tale—beautifully read by the author. You won’t regret diving into this audiobook!