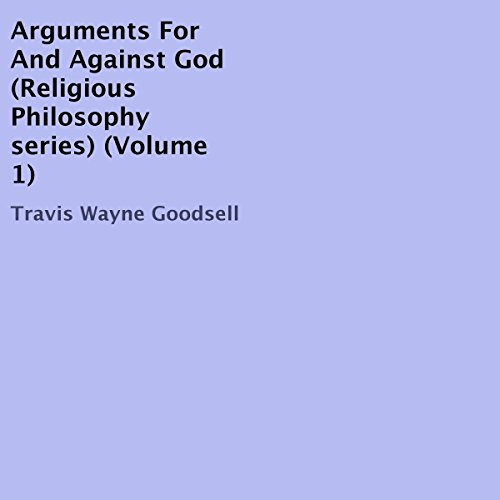 Arguments for and Against God

Arguments for and Against God

What if by using the principles of logical argument, we can identify a true religion? Could we then not identify its existence from among the world's religions? And should we not promote that religion as the one and only true religion? The idea of a Utopian religion shouldn't scare anyone, but rather it should be sought after and embraced. The idea that we as a people can identify a true religion means that we must discard false or illogical religion and religious concepts. The process begins by being able to distinguish true deity. One must know the true God in order to be able to worship him/her. This volume is a sequel to my book, Basic Philosophy. Elements of that book were added to this book and edited and explained. John Lennon imagined a world without religion, but I however, imagine a world with true religion and the discarding of false religion and its false principles.