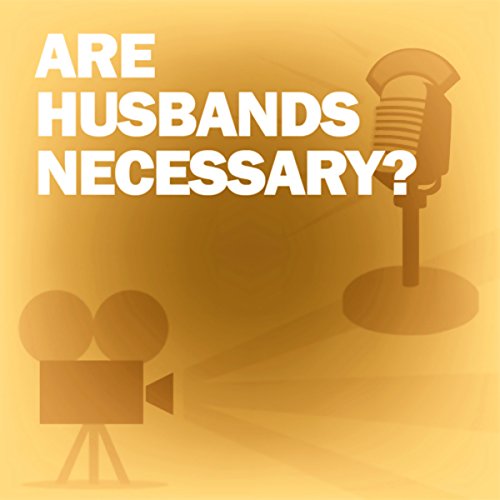 This radio dramatization of the classic movie originally aired on February 15, 1943.

What listeners say about Are Husbands Necessary?

I love this. So delightful.

Nostalgia radio is timeless. This duo remains entertaining to this day! Such a cute little story. So funny. Thank goodness these productions are still available today!