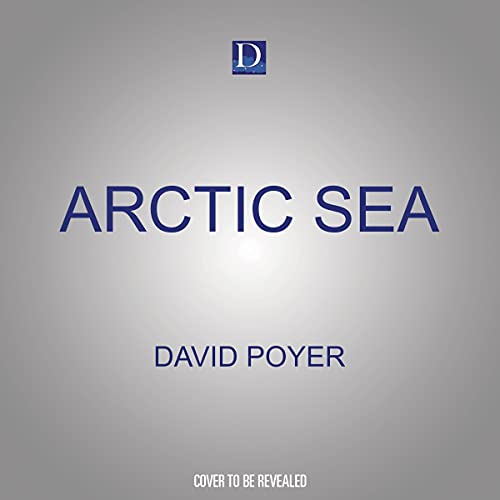 In the aftermath of a world war with China, Admiral Dan Lenson is assigned to set up a US Navy base on the rugged North Slope of Alaska, in response to Russian seabed claims that reach nearly to the US coast. Yet the current administration seems oddly reluctant to confront Russian aggression. At the same time, the International Criminal Court is accusing Dan of a war crime.

Back in Washington, Blair Titus is running Jim Yangerhans’ campaign for president, while Dan’s daughter Nan battles disease in a radiation-soaked Midwest. But when Moscow plans to test the Apocalyps, a nuclear-powered citykiller torpedo, in the Arctic Sea, Dan is sucked into a perilous covert mission. Will a barely victorious America survive dangerous new threats…both from without and within?

What listeners say about Arctic Sea