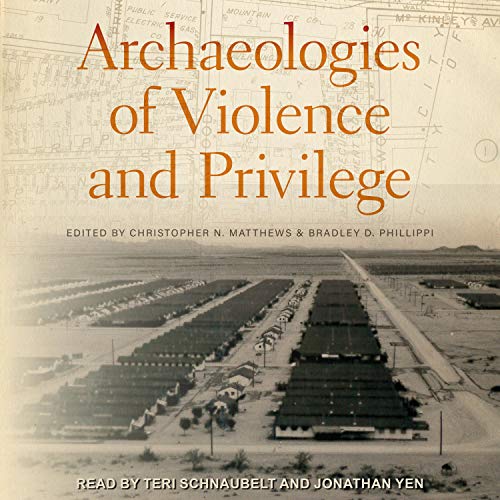 Archaeologies of Violence and Privilege

Violence is rampant in today's society. From state-sanctioned violence and the brutality of war and genocide to interpersonal fighting and the ways in which social lives are structured and symbolized by and through violence, people enact terrible things on other human beings almost every day. In Archaeologies of Violence and Privilege, archaeologists Christopher N. Matthews and Bradley D. Phillippi bring together a collection of authors who document the ways in which past social formations rested on violent acts and reproduced violent social and cultural structures.

The contributors present a series of archaeological case studies that range from the mercury mines of colonial Huancavelica (AD 1564-1824) to the polluted waterways of Indianapolis, Indiana, at the turn of the 20th century - a problem that disproportionally impacted African-American neighborhoods. The individual chapters in this volume collectively argue that positions of power and privilege are fully dependent on forms of violence for their existence and sustenance.

What listeners say about Archaeologies of Violence and Privilege