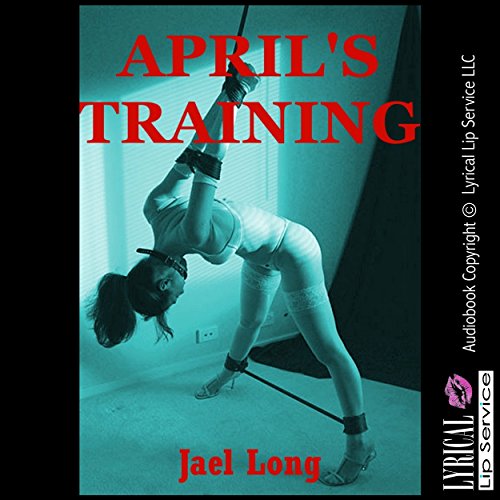 By: Jael Long
Narrated by: Jennifer Saucedo
Try for $0.00

What listeners say about April's Training

The narration of this book is so bad, it’s hard to tell if the storyline is any good. The women reading it sounds like a robot. I feel like I’m listening to an automated review of some product in related to the story.

These stories are plain abuse.

Narration is pretty poor as well.