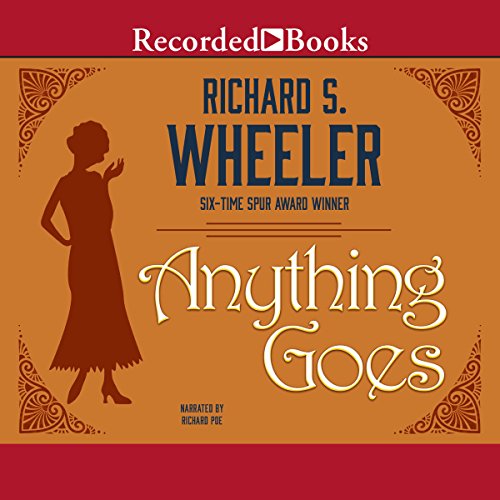 The cowboys, gold miners, outlaws, gunmen, prostitutes, and marshals who populate the Wild West never see much big-city entertainment. Those Western towns are too wild and rowdy for entertainers to enter, let alone perform in.

All that is about change. August Beausoleil and his colleague, Charles Pomerantz, have taken the Beausoleil Brothers Follies to the remote mining towns of Montana, far from the powerful impresarios who own the talent and control the theaters on the big vaudeville circuits.

Their cast includes a collection of has-beens and second-tier performers: Mary Mabel Markey, once queen of the boards but now a little out of breath; Wayne Windsor, "The Profile", who favors his audiences with just one side of his face while needling them with acerbic dialogue; Harry the Juggler, who went from tossing teacups to tossing scimitars; Mrs. McGivers and her capuchin monkey band; and the Wildroot Sisters, born to show business and managed by a stage mother who drives August mad. Though the towns are starved for entertainment, the Follies struggles to fill seats as it grinds from town to town.

Just when the company is desperate for fresh talent, a mysterious young woman astonishes everyone with her exquisite voice. The Wild West will never be the same. They've seen comics, gorgeous singers, and scimitar-tossing jugglers. Now, if the troupers could only make it back east alive!