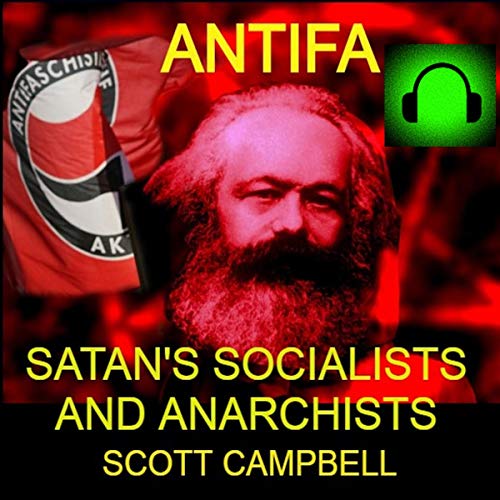 Warning: Antifa will always be after you and your family if you consider yourself an "American". Antifa represents organized and continuous intimidation and violence. Rather than social justice protesters with noble causes, Antifa are trained, armed, and organized terrorists for hire. Their victims include whoever is against their credence of total anarchy. Antifa arose from paramilitary factions and has been likened to a militia. They have aligned with, and take money from, the forces behind the American far left.

Marxist Antifa-progenitors first arose in the Bolshevik Revolution starting in 1917 as paramilitary and found themselves instrumental in finally bringing down the Russian government in 1923.

Antifa groups then migrated to a politically embroiled Germany as the Russians began exporting Marxism to China in 1921 to penetrate the Nationalist Party. Mao Zedung joined up soon thereafter and would catch Stalin's eye and support to become chairman of the Chinese Communist Party and the world's most deadly totalitarian ruler.

The Bolshevik goal was to establish communist dictatorships through violence. They wanted to do to Germany and China what they had done to Russia, help overthrow the government through Marxist violent revolution. The largest Antifa organization was officially named in 1932 as an affiliate of the Communist Party of Germany and also had paramilitary roots.

The terrorist group was so ruthless and violent that they drove many Germans to vote for Hitler's National Socialist German Workers' Party, the Nazi Party. Of course, the Nazis would become Antifa's sworn enemy and downfall. Thalmann's fate was alleged to be shot in a Nazi concentration camp after a long prison term.

This audiobook not only explores the history of Antifa and its ideology and its main actions, but also explores in depth the origin and nature of Marxism as arising from a foundation of Satanism directed against the Christian Church.

What listeners say about Antifa: Satan's Communists and Anarchists