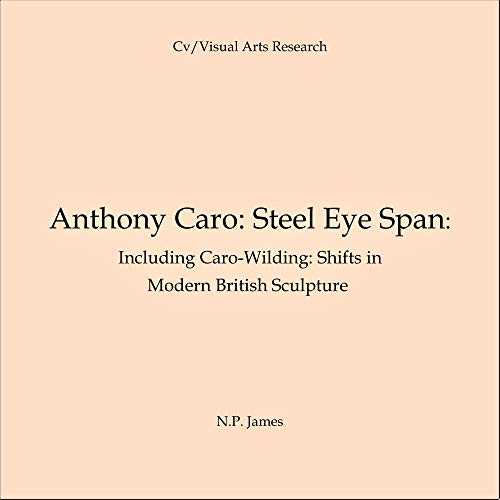 An interview with leading British sculptor Sir Anthony Caro (1924-2016) recorded by Nicholas James at his Barford Street sculpture studio Camden Town in 1994, used as a basis for a feature in Art Monthly 1994.

Also includes the essay "Caro to Wilding: Shifts in Modern British Sculpture", comparing the work of Caro with Alison Wilding.