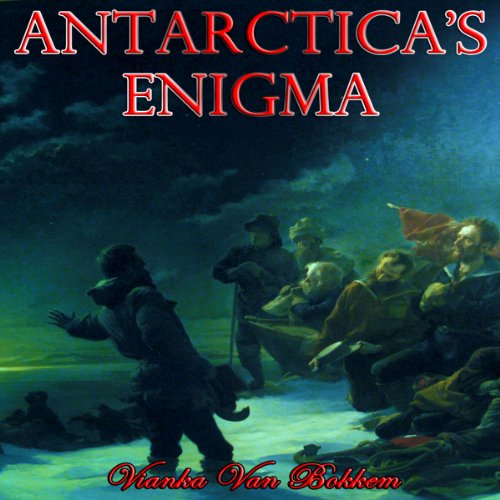 By: Vianka Van Bokkem
Narrated by: Ginny You
Free with a 30-day trial

"Being an independent, 19-year-old female reporter dedicated to finding and covering real stories, I was barely able to pay my bills. Most of my peers earn good money stalking popular Hollywood celebrities. People enjoy reading gossip magazines, and that is the harsh truth.

"My name is Kalei Aneko; my father is a proud and strong Hawaiian chef, and my mother is a beautiful police officer from San Francisco, California. There have been numerous rumors about a military cover-up in Antarctica, and I intend to uncover the truth.

"During the summer, Antarctica has around 5000 scientists, and during the winter, around 1000. The military is heavily supporting whatever the scientists are after. The lower numbers of them during the winter has piqued my curiosity even more."

What listeners say about Antarctica's Enigma