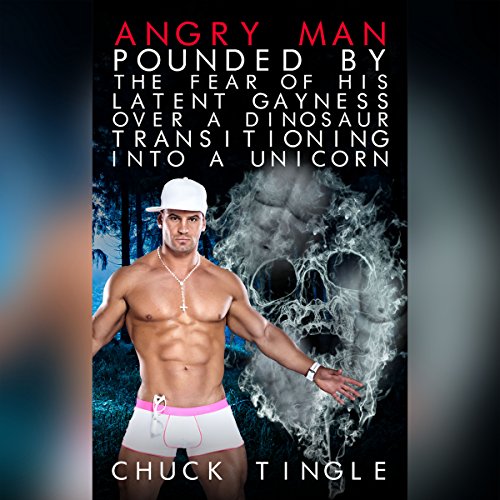 When Carl's bro sends him photos of a hot and sexy unicorn, he can't help getting turned on. But when Carl discovers that the unicorn of his dreams was once reality star and athlete Bort Jenkins, a former Tyrannosaurus rex from the show Borting Up with the Dinosaurs, Carl's whole world turns upside down.

Terrified that he may be dinosexual, conservative Carl is now thrown into a whirlwind of self-destruction, culminating in a literal encounter with his sexual identity fears.