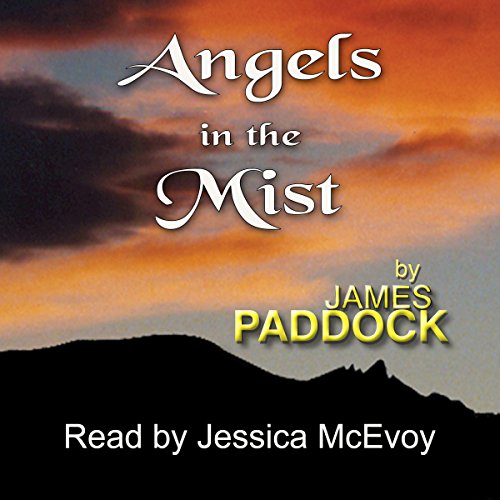 Angels in the Mist

By: James Paddock
Narrated by: Jessica McEvoy
Try for $0.00

Jo'Baer has his team and his weapon. He had the maps and instructions for the target until he lost them. And everything was going so well. So much for keeping a low profile in this little Montana hick-town. Now he must kill to get the documents back. And he's running out of time. For some strange reason Maureen entrusts an envelope to her best friend, Natasha. When Maureen goes missing Natasha calls on Maureen's ex-husband, Trevor, for help and suddenly they are being threatened and then pursued by strange men with Arab accents. When Maureen is found murdered, Natasha and Trevor find themselves as the prime suspects. Now they are on the run from terrorists and the police, until she discovers what she believes is the murder weapon in Trevor's truck. She then runs from the man with whom she thought she was falling in love, her only companion, Hero, a very protective Labrador retriever. Will she stop the terrorists from deploying their weapon or will she simply redirect their target to Helena, Montana? Will she convince the police she didn't help kill her best friend? Can she put her trust back in Trevor? Will she ever find romance again?

What listeners say about Angels in the Mist