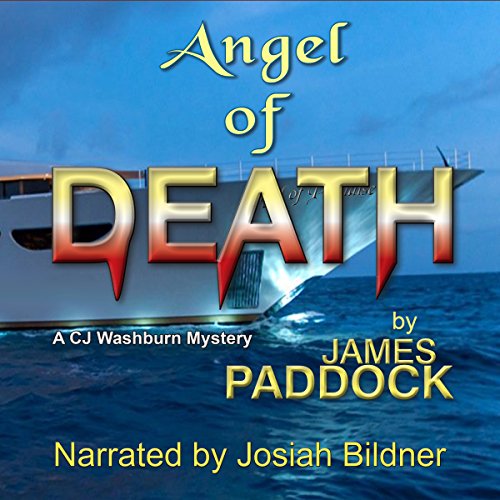 CJ and Stella are to be married in eight days. Yes, finally, they are doing the deed. They've been declining new, involved cases (Stella is now a licensed P.I.) in preparation for the honeymoon to New Zealand, but the call from Parker DuPont in St. Petersburg, Florida has them on a private jet and then settled into a luxury stateroom aboard the French super yacht, Angel of Paradise.

They have their own steward who calls them monsieur and mademoiselle. Their client, and yacht owner, billionaire Édouard Philippe Monnier, is paying three times the going rate to prove that his son, one of two 23-year-old identical twins, did not commit suicide, as the medical examiner has determined.

Did Jesper Monnier die at his own hand or was it the young man who the twins hustled on the pool table in Atlantic City, or a jealous boyfriend, or a disgruntled employee of the huge superyacht? Or was it someone else altogether? And who is FBI Special Agent Jessie Milwood, who CJ's son is bringing to the wedding? He's never said anything about a girlfriend.

What listeners say about Angel of Death