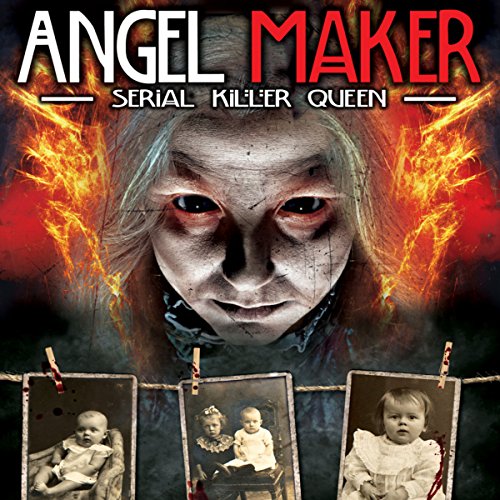 In the 19th century, England controlled the biggest Empire the world had ever seen. Scientific breakthroughs, huge scale engineering, and great leaps in medicine led Britain's reign of global power. And yet, behind the facade there was a darkness. An unimaginable world of evil - theft, rape, murder, and more. This was the real world of Jack the Ripper and Sherlock Holmes. But there was a lesser known killer on the loose who was far worse than any of the others; a woman who would succeed in becoming one of the world's most prolific serial killers. Her name was Amelia Dyer and she killed over 400 innocent babies. A seemingly gentle old lady, Amelia would take in children under the guise of nurturing and caring for them when in reality she starved and strangled them to death. Explore inconceivable recesses of humanity in this shockingly true story of human darkness and depravity at the turn of the century.