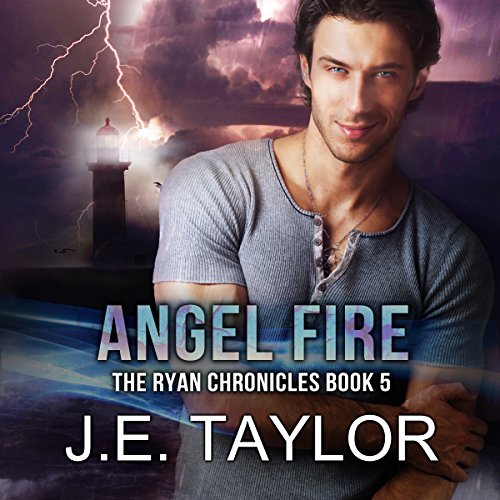 In the aftermath of his wife's death, Tom Ryan cannot breathe when his three-year-old daughter, Hannah, is out of his sight. His over protectiveness falls into the realm of paranoia, born from the fear that Lucifer is not done with him yet.

When that same apprehension manifests in his daughter, he realizes he needs to deal with his issues before his terror poisons Hannah's innocence. Just when he manages to get a grip on his separation anxiety, his worst nightmare comes to fruition.

Desperate to save Hannah from the devil's grip, Tom will do just about anything to get her back, even if it means the ultimate act of betrayal.

What listeners say about Angel Fire

Narrator did as good a job as possible considering

What disappointed you about Angel Fire?

Has Angel Fire turned you off from other books in this genre?

I'm looking for how to reverse this purchase.