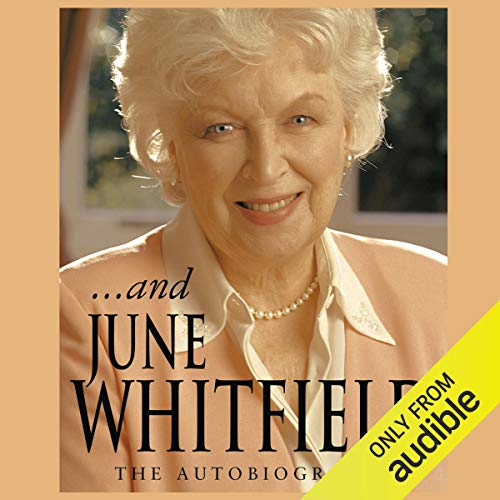 In a 56-year career spanning from Take It from Here to Absolutely Fabulous, June Whitfield's presence in a show has always been a hallmark of quality. From Shakespeare to Carry On films, from Penge rep to the Palladium, there is hardly a theatre or studio where she hasn't appeared, and in the process acquired a wonderfully funny backstage tale to tell.

June Whitfield writes perceptively about the great comics she has known in her long professional life. She views the changing fashions in television with benign detachment, and relishes being in the modern comedy loop. Actress, storyteller, wife, and mother - whatever the role, she remains endearingly herself and one of our greatest national treasures.

Very short, essentially a cut n paste edit of old radio and TV clips. I am sure there are other books to do her justice.

Lovely look back at Junes career but not an autobi