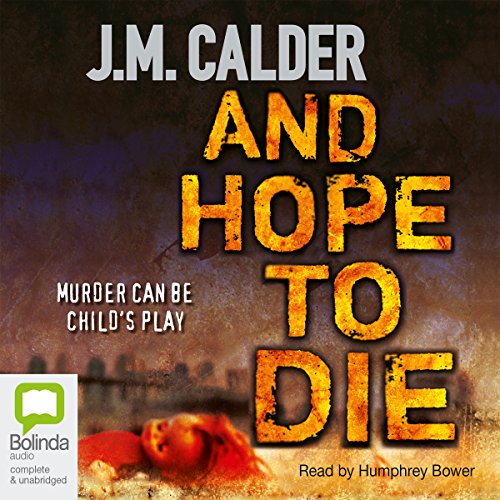 And Hope to Die

And Hope to Die

A fourth child abduction, an anonymous letter to a mother making a promise - kill yourself and your child will be released - and two women are dead already.

Solomon Glass has just survived his own nightmare: a tragedy, an internal investigation, and a spell off the force. In his race to uncover the kidnapper, Glass must enter the darkest side of himself, a place he's barely able to go but where he knows he will find the answers. And the more he learns, the more he suspects that's exactly what the killer wants him to do. So begins a deadly game of cat and mouse, played for the highest stakes of all. Cross your heart. This is a dark, powerfully compelling psychological thriller that will chill you to the core.

"Memorable both for the frightening opening scenario and the savage change of direction that the plot takes midway through. This is a thriller to savor." ( Australian Crime Fiction Database)

And Hope To Die

I enjoyed this book, it's fresh and different from others books. I want to hear more from this author.

Too dark for me, but well-written.

If you could sum up And Hope to Die in three words, what would they be?

Bower is my absolutely favorite narrator. However, I did not like his presentation of the characters in this work. His American accents, I thought, were just a little off, and one of the younger characters sounded old.

Almost listened to this one straight through. Lots of twists and turns. Overall, good read/listen.