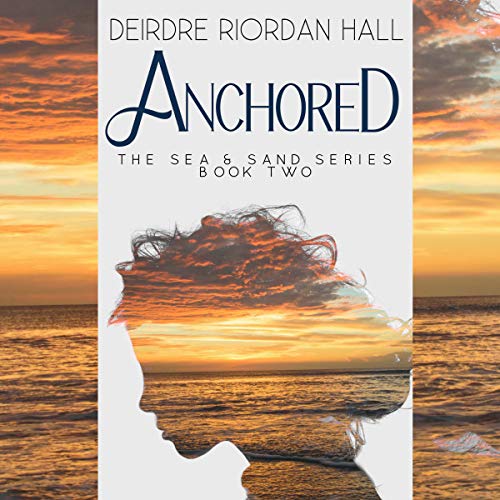 As men continue to succumb to the sea, Tyler fears for the safety of the people in Land's End and struggles to maintain the secrecy of the underwater world, including the origins of his girlfriend, Amara, former mero, aka mermaid.

But the biggest mystery of all is his connection to the ocean.

After Tyler's aunt passes away, he puts pieces of his genealogy together when she leaves him and Kiwa, a local girl and surfer, her house and maritime legacy. The ex-friends are at odds after she deceived him, yet, she has answers.

Going on information gathered about the history of the mero, Tyler and Amara travel from Atlantic to Pacific. There, they make a startling discovery about ghost pirates, an angry sea king, unrequited love, and an ancient curse.

However, everything they're looking for is a lot closer than they realize.

Clues and sea relics lead Tyler to the Magna Maris, an ancient document outlining how to break the curse and reunite the inhabitants of the sea and put an end to the theft of the souls of men.

Tyler has to convince Amara they can be together while fighting an epic battle for life on land and the ocean below, along with grappling with the truth of who he really is.

What listeners say about Anchored

I absolutely loved this series. I really liked the way it was wrapped up. We got all the answers we were looking for. This was such a wonderful tale, full of adventure and character. I loved it. The only thing is, a little over halfway, I wish there would’ve been about an hour cut out. It didn’t get boring, but felt like it was at a stand still as to anything different happening, if that makes sense. It was all worth it though. I loved the story of the main character’s parents’ history. I was a little ticked at the mom for not telling him anything, at least about her. I can’t say much because I don’t want to spoil it.

The narrator of the audiobook version was so amazing! I could listen to him forever. Toe curling.