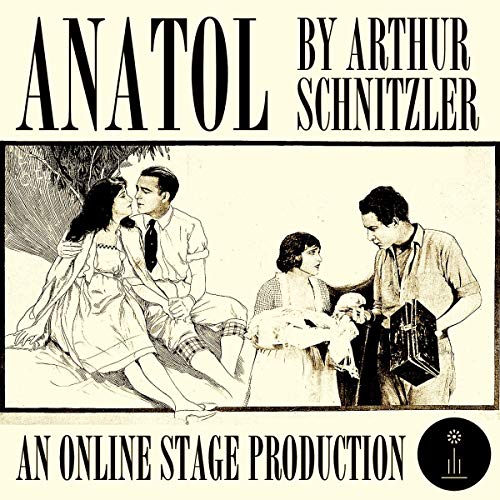 Arthur Schnitzler (1862 - 1931) was an Austrian dramatist, whose works, like those of his contemporaries Sigmund Freud and Frank Wedekind, explored the controversial subject of human sexuality.

Anatol, one of Schnitzler's earliest works, concerns the life of a shallow and immature playboy, who has multiple dalliances with various women but suffers from a crippling fear of commitment underneath his womanising facade. The play offers sharp social commentary on the themes of toxic masculinity and fidelity, and has been adapted in English to two different musicals: The Game of Love and The Gay Life.

What listeners say about Anatol