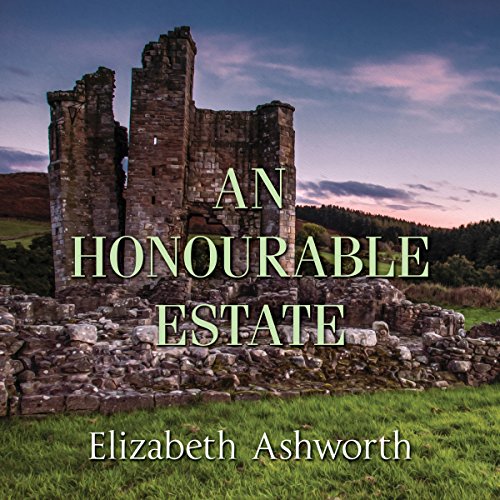 By: Elizabeth Ashworth
Narrated by: Peter Noble
Try for $0.00

England, 1315. Famine and unrest spread across the country, and when Sir William Bradshaigh joins Adam Banastre’s rebellion against their overlord, the earl of Lancaster, things do not go to plan. Sir William is lucky to escape with his life after a battle at Preston and, as a wanted man, has no choice but to become an outlaw. Meanwhile the lands at Haigh are forfeit to the king and are given to Sir Peter Lymesey for a year and a day, and Lady Mabel Bradshaigh must make a hard choice if she is to protect her children and herself.

What listeners say about An Honourable Estate