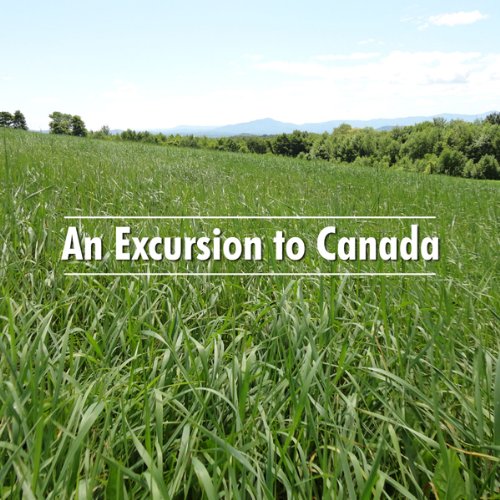 An Excursion to Canada

By: Henry David Thoreau
Narrated by: Deaver Brown
Try for $0.00

An Excursion to Canada is a remarkable work by Thoreau, very different from his other works. Here he becomes an American traveler who shows far greater respect for America than Canada, while explaining the details of the chasm between the Church (Black) and the soldiers (Red) in Quebec that Stendhal pointed out in The Red and the Black in France. Thoreau falls into the American trap of blaming French Canadians for not speaking English in their native province of Quebec but places no criticism upon himself for not speaking French. He has much criticism of the Quebecois Canadians and gets into the ongoing British-America versus French-America controversies alive today. As a great naturalist and surveyor, as well as botanist, he paints an especially vivid picture of the St. Lawrence River and embankment. Something like DeTocqueville's Democracy in America, but here Canada is the country under the microscope. Canadians and Americans should listen to this, as well as anyone interested in Thoreau.

What listeners say about An Excursion to Canada

Would you be willing to try another one of Deaver Brown’s performances?

Was An Excursion to Canada worth the listening time?

The story showed Thoreau's sense of humor. Thoreau's literacy and story telling were present. Unfortunately he was carrying a rather large chip on his shoulder for Quebec.
I would have to say don't no, don't buy this book.

Some people should not allow their voice to be recorded