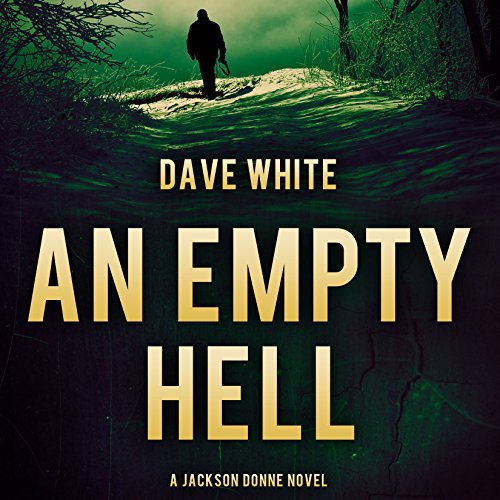 A year after the devastating events of Not Even Past, Jackson Donne has gone into hiding in the forest of Vermont. Under the guise of Joe Tennant, Donne has been recovering - and even enjoying his life up north - until one of the few friends he's made goes missing.

Meanwhile, back in New Jersey, someone is killing ex-cops - the ones who Donne used to work with. Terrified Donne is committing the murders, a former colleague hires private investigator Matt Herrick to track down New Jersey's most famous fugitive. Herrick agrees and almost immediately, there's a bounty on his head. The closer Herrick gets to tracking Donne down, the more dangerous the case becomes. And once Donne and Herrick cross paths, the two cases tie together, and Donne realizes he must go back to the life he left behind. Because the past has come calling, and if Donne doesn't face up to it, he and Herrick could lose everything, including their lives.