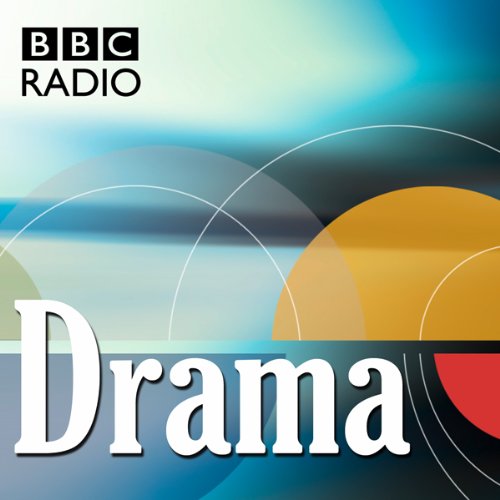 The Kennedys were the most famous family in England when Joseph became American Ambassador in London. But daughter Rosemary's behaviour began to cause the family increasing concern. Award winning writer Charlotte Jones' play is inspired by the lives of two of JFK's sisters, 'Rosemary' Kennedy, who died in 2005, but underwent a prefrontal lobotomy aged 23 and Kathleen 'Kick' Kennedy who married the heir to the Duke of Devonshire.

What listeners say about An American Rose (BBC Radio Drama)

The portrayal of Rosemary may be fairly accurate from what I've read. She was able to interact with people but at an 8-9 year old level. I also read that she had trouble understanding her limitations and why so many rules were imposed on her. A sad story. The Kathleen parts were, uh, strange. Maybe her accent was the most authentic thing.

How Dr’s Could Get Away With Brutality

Poor Rose! Her life was brutally ruined. I have read the life story about Rose Kennedy who was basically misunderstood by her cruel mother who thought more about the Kennedy image than she ever did about true human feelings, especially where her children were concerned, who to her were more about commodities of the Kennedy future than a loving family. Poor Rose only needed hormone treatment, as many women find they need and go on to live wonderful lives. However; the Kennedy mother had her daughter Roses brain brutalised without properly looking into the lobotomy and poor Rose ended up in a wheelchair unable to speak and shut away in a lone cottage with a nurse for the rest of her life. Only when the Kennedy Mother & Father had died was Rose who was in old age, allowed out to mix in public and given some real life a few years before her own death. The Kennedy Mother, Father and the lunatic Dr who was eventually banned from operating on the human brain, should have gone to prison for what they did.